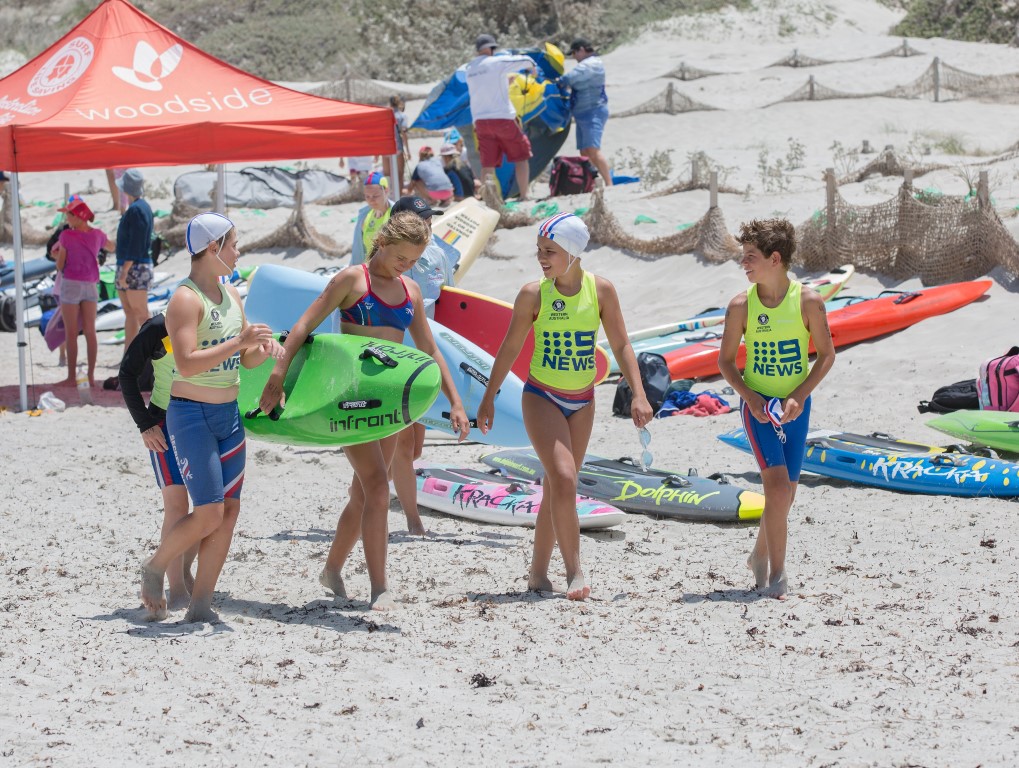 Sun, surf and a …sports survey? Sign me up!

A hole lot of love for the green

Sports lovers in the Mid West are being called on to take part in one of the region’s biggest sports tourism studies – and there’s an attractive prize you could score too.

Sports lovers in the Mid West are being called on to take part in one of the region’s biggest sports tourism studies – and there’s an attractive prize you could score too.

And completing the short Participant Survey could see you relaxing on the soft golden sands this year, with four return trips for two to the iconic Abrolhos Islands with Geraldton Air Charter, up for grabs.

Event Organisers can win their share too: A $500 sport equipment voucher for the Mid West store of their choice, by completing the Event Organiser Survey.

The inaugural project, coordinated by the Mid West Sports Federation, aims to identify and analyse the value of sports tourism in our region through credible and independent data collection.

The data collected is expected to leverage a pool of fantastic outcomes such as increasing the profile of Mid West sporting events, developing the use of robust economic evidence to assist sports to lobby support for their events, and it has the potential to improve the engagement between local sports, the federation and the corporate sector.

Mike Bowley, Chairman of the Mid West Sports Federation and Project spokesperson, said the project had the potential to not only help sporting groups across the region but could also help put the Mid West on the map for more nationally-recognised events.

“The Mid West has a long and proud sporting heritage, and significant events are hosted by the regional sports sector on an (almost) weekly basis throughout the year,” Mr Bowley said.

“Many of these attract large numbers of visitors from outside the region and make a considerable economic contribution to the local economy, however, ‘sports tourism’ falls under the radar of much of the community and the tangible value of these events to the regional economy aren’t well understood.

“With this in mind, the Federation are proud to be leading the Mid West Sports Tourism Project, with support from The Australian Government, State Government, City of Greater Geraldton and key regional stakeholders.

“Over this 12-month period, we are excited to be working with individuals and groups to build their capacity for running and developing events within the region, which will also help showcase our region’s strengths and potential in hosting more nationally-recognised sporting events.”

The net was being cast as wide as possible through this project, to reach a diverse group of people. He said anyone who participated in, or supported sports or sports tourism anywhere within the Mid West was encouraged to get involved. 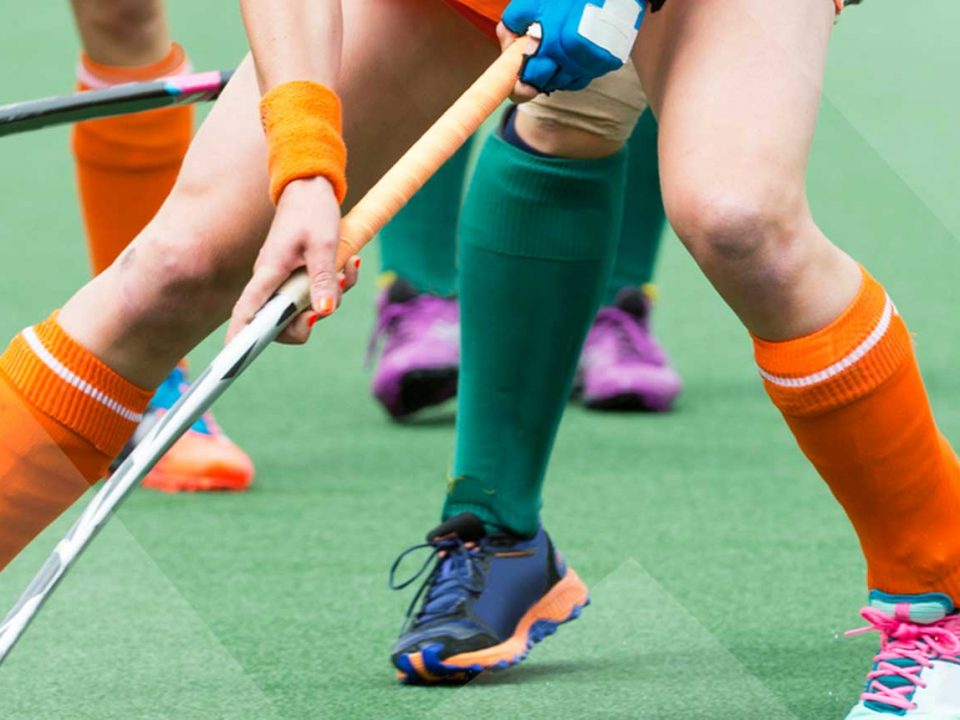 Community scores in McGowan Government’s latest round of sport grants 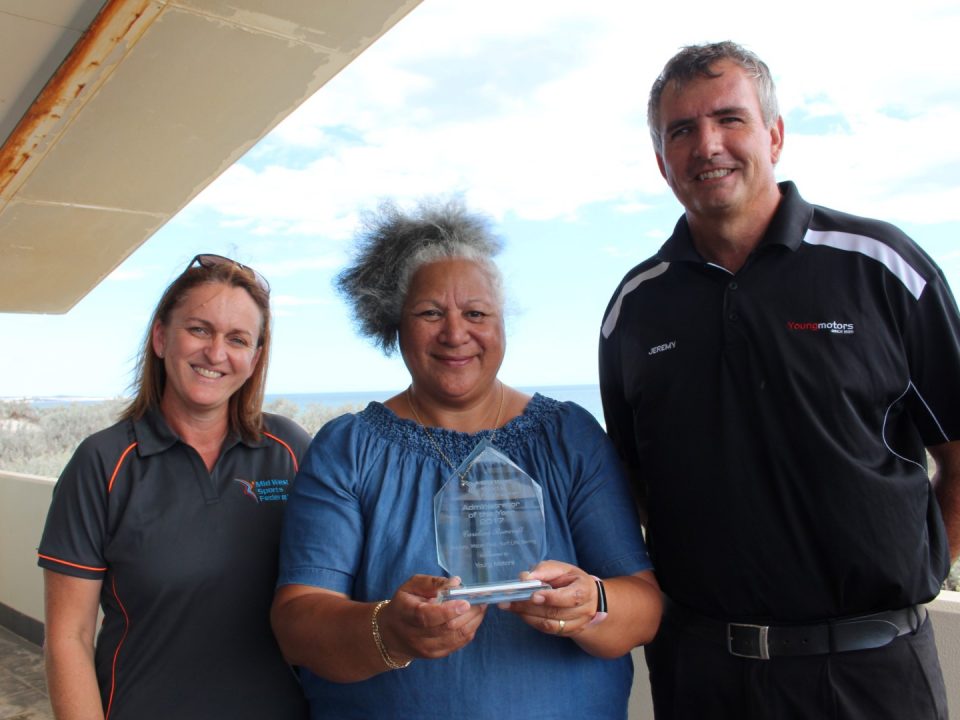 Sporting change for the Mid West 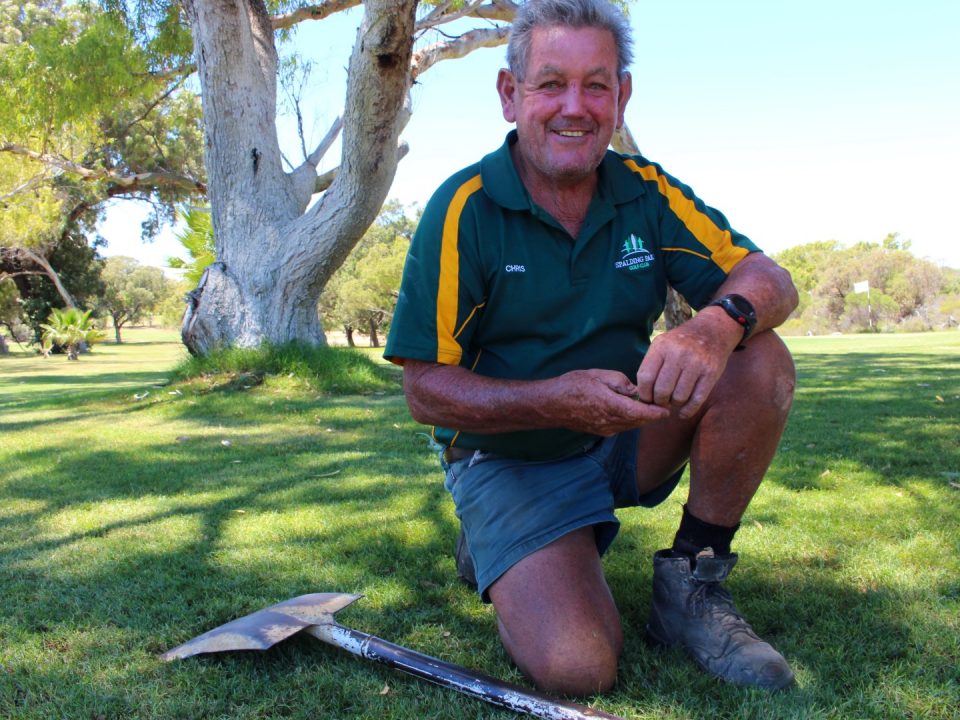 A hole lot of love for the green